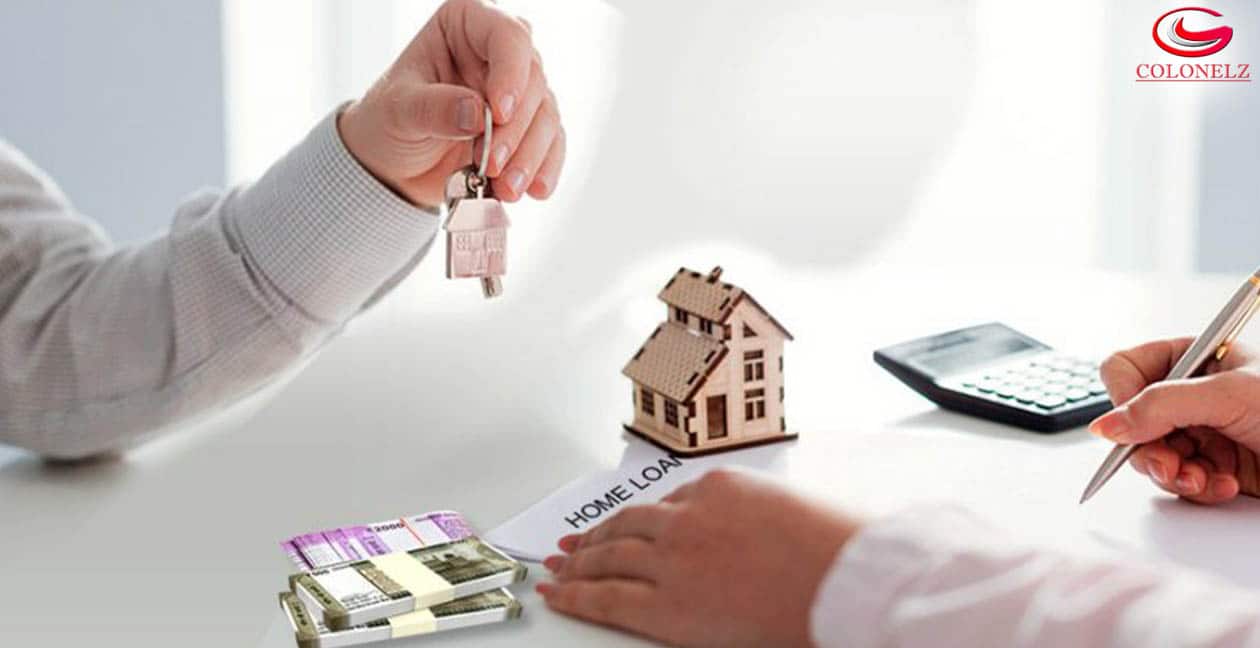 One is often pained to meet unsuspecting Friends (specially Faujis), taken for a ride by some Builder or the other including some very high ranking people.

Some of the basic principles you must  follow are:

Anyone needing help in my friend Circle, pl feel free to contact. Its Your money, don’t donate to a Cheater Builder. 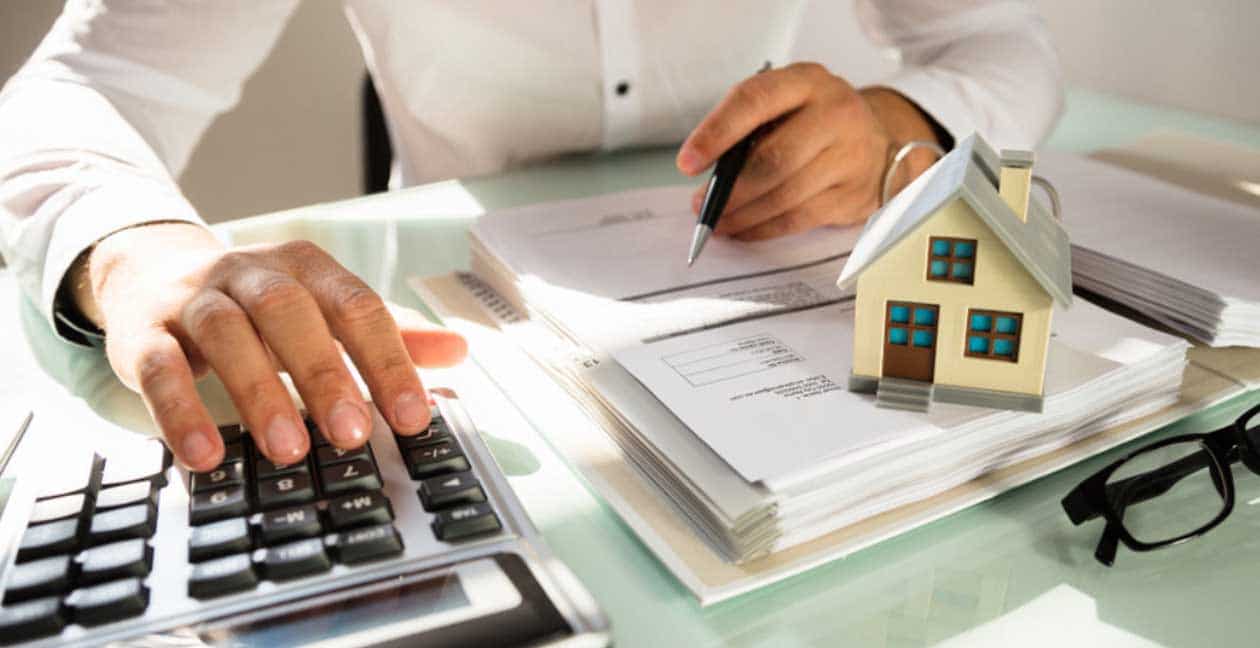 Rera As An Exclusive Legal Forum for Real Estate Complaints- Is it Viable?

It has become a recurring phenomenon of Builders & Infrastructure Companies defaulting for various reasons. 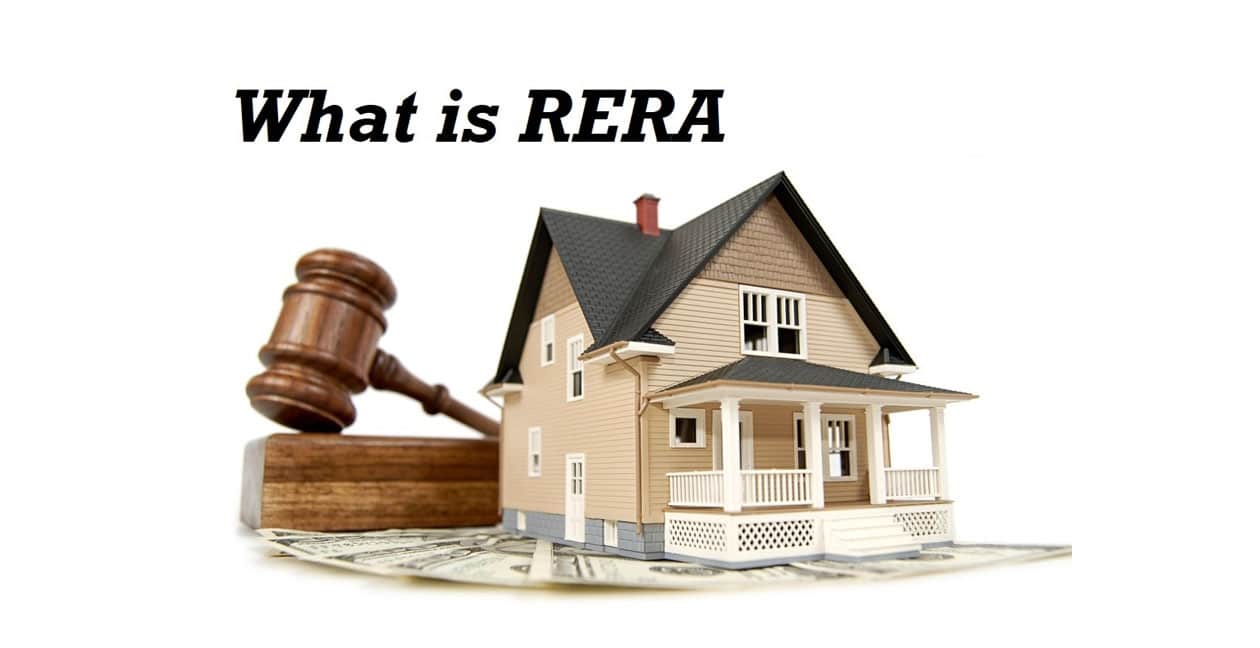 Consumer Court, RERA or NCLT: Can a Home Buyer Approach all these Forums Simultaneously?

The judgment allows flat purchasers aggrieved by errant developers to choose between redressal authorities established under the CPA or the RERA.62 petitions were filed by various developers challenging the order passed by the National Consumer Redressal Commissioner. Today Homes and Infrastructure Private Limited case, wherein, the National Commission held that remedies provided under the CPA and RERA are concurrent and the jurisdiction of the forums/ commissions constituted under the CPA isn’t ousted by RERA, particularly Section 79 of the RERA. Colonelz provides the construction services among all the services.

While the aforesaid petitions were pending before the High Court, a three-judge bench of the Supreme Court headed by Justice Rohinton F Nariman delivered a judgment on August 9, 2019 in Pioneer Urban Land and Infrastructure Limited and the Union of India &Ors (Writ Petition (Civil) No 43 of 2019) where it was held that remedies given to allotted of flats are concurrent and they are in a position to avail remedies under the CPA, RERA as well the Insolvency and Bankruptcy Code, 2016 (IBC). The petitioners/developers advanced the following arguments in support of their petitions filed before the High Court. Colonelz upholds the services of the construction companies to the residential architecture.

The issue raised in the case of Pioneer (supra) was the relationship between remedies provided under IBC and RERA and the inter-relationship between RERA and CPA was never argued. Therefore, any observations regarding the remedy under RERA and CPA being concurrent must be considered as obiter dicta and doesn’t constitute the reason for the decision arrived at by the Supreme Court.

The Supreme Court hasn’t adverted to Section 79 of the RERA, which inter alia provides that no civil court shall have jurisdiction over matters, which are to be decided under the RERA. Therefore, if at all, the judgment of the Supreme Court is regarded as holding that the CPA and RERA provide concurrent remedies, the finding to this effect overlooks Section 79 and the judgment to this extent is lacking in appreciation of relevant facts to that extent.

The Supreme Court in its judgment has observed that the parallel remedy of the CPA is recognised by Section 71 of the RERA, which provides that an allotted  has the option to continue with an application already filed before the forum under the CPA or withdraw the complaint and file an application before the adjudicating officer under the RERA. In view of the aforesaid observation, the petitioners urged that the judgment of the Supreme Court regarding concurrent remedies is applicable to cases, where complaints under the CPA were instituted prior to RERA coming into force.

There is no warrant for limiting the Supreme Court’s conclusion that concurrent remedies are applicable only to cases where complaints under the CPA were instituted prior to RERA coming into force by reference of Section 71 of the RERA. Section 71 was used as an example of a parallel remedy and doesn’t intend to reach a conclusion for only pending CPA complaints and not for ones instituted in future.

Schedule a Call with Our Designer Team