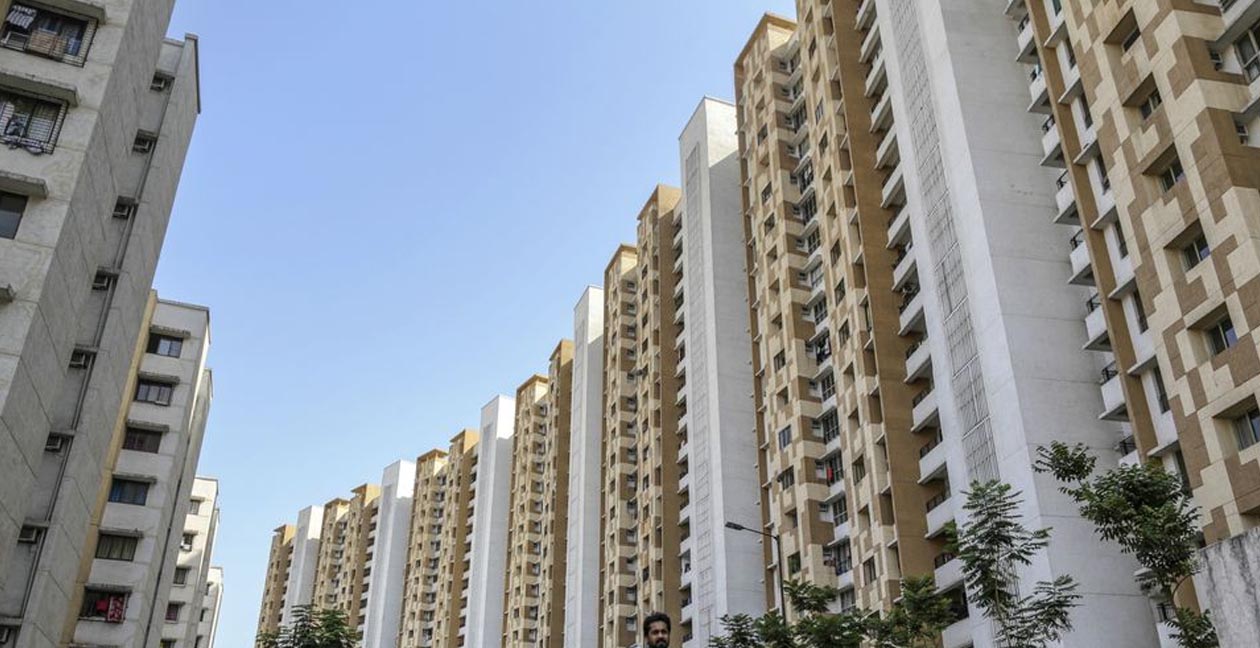 Subvention Scheme – What it is & Why Has It Been Banned?

With the Real Estate market hotting up in around 2003-4, unscrupulous builders in connivance with corrupt bankers came up with various lucrative schemes to entice the unsuspecting Common Man – The Home Buyers, into various loan schemes, wherein the Builder was given money from Financial Institutions on behalf of the buyers, with little Liability of the Builder.

What is Subvention Scheme?

A very good meaning scheme, this became one of the worst Financing means. Under the subvention scheme, a Tripartite Agreement is signed between The Home Buyer, Developer / Builder & the Financial Institution / Bank. The buyer books  the property by paying a fixed % of the cost, which varies from 5 to 20 percent, upfront. The rest amount is paid by the bank as loan to the buyer, and disbursed to the developer, generally, as a construction progress linked plan. . The Builder  is required to pay the EMIs till the Possession is given to the Buyer.

The problem was that the Builders often Bought out The Bank Staff & got much more funds released than what was justified as per the State of Construction.

How It Works / Worked?

The Buyer feels good that he doesn’t have to pay EMIs till possession. However, the Cunning Developers already priced it in & charged much higher rates for Flats sold on Subvention Scheme, thus, the Buyer indirectly paid for his EMIs.

Real Estate Developers need funds for development. In open Market, a Builder doesn’t get money easily and when he gets it, the Rate of Interest goes even as high as 24% per annum, whereas, the Bank loans to Home Buyers is at a cost of about 8-10% varying with Banks & periods. Hence, they started such schemes by often Buying Over the Banking community. It was still a Win-Win situation, BUT,  instead of utilizing the funds on the same project, they started expanding on to new projects in the hope of greater returns.

The Karma caught on and the Real Estate Market witnessed a Major Slump. Most projects got stalled. The Builders stopped paying EMIs. The Banks started hounding the Home Buyers.

The stockpile of Bad Loans and Failed Projects, finally forced The National Housing Bank (NHB) in July 2019 to convey to The Housing Finances companies to stop offering The Subvention Schemes. However, as expected, CREDAI, (Confederation of Real Estate Developers’ Associations of India Est – 1999 for policy advocacy in favour of housing and real estate. through developers) wants it to be withdrawn, as the mendacious, fraudulent acts of Developers was being hit.

We support the ban and expect that RERAs come up with better and more thought over means & methods to protect the Interest of the Common Man- the Home Buyers.

Schedule a Call with Our Designer Team